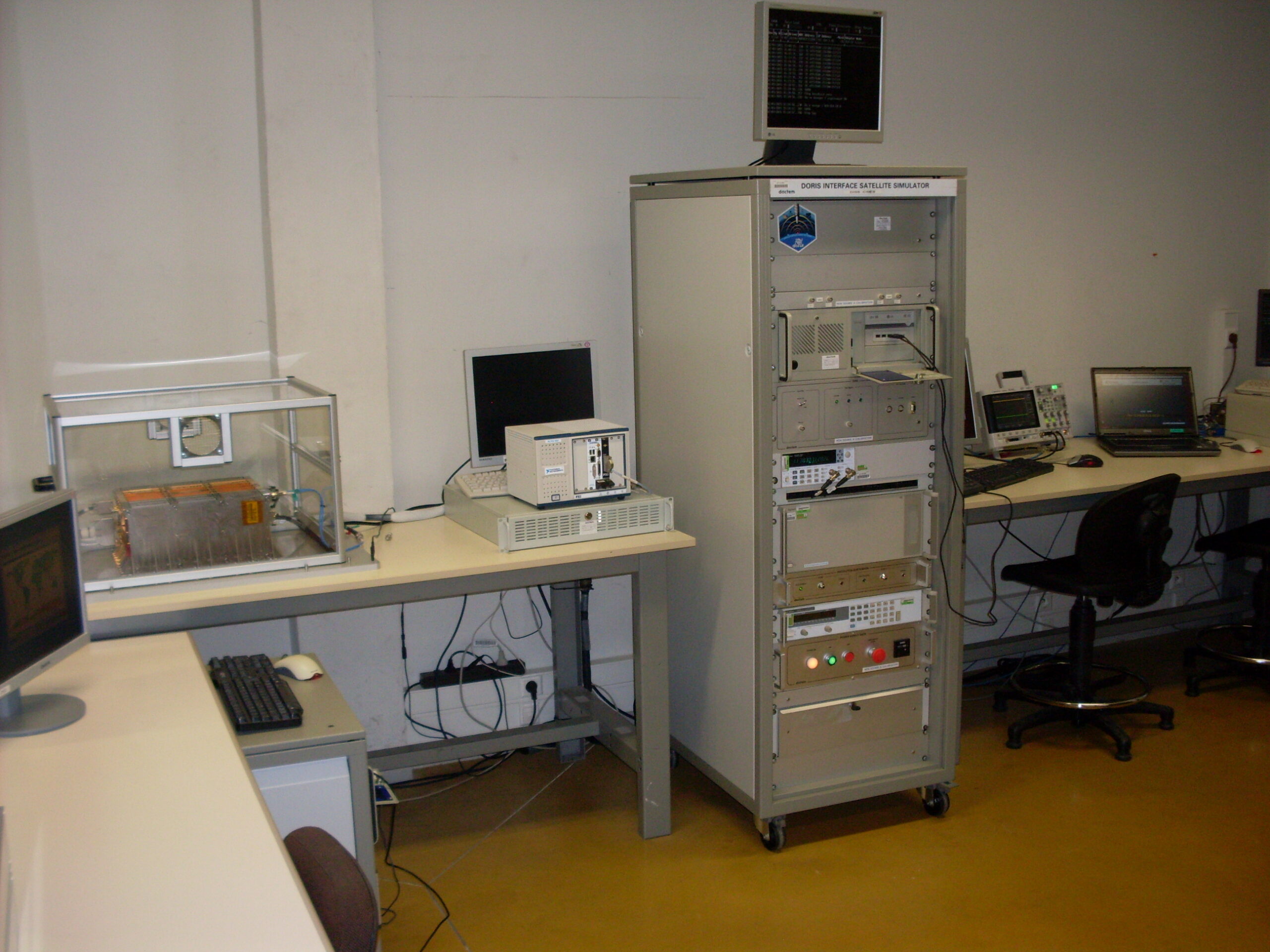 The DORIS system (Doppler Orbitography and Radiopositioning Integrated by Satellite), designed and developed by CNES, IGN and GRGS, has just celebrated its 25th anniversary.
Since the beginning of the 90s, DORIS has allowed the full exploitation of data collected by altimetry satellite instruments, by providing an orbit with an accuracy of the order of a centimeter.

A key player in the study of geodesy and geophysics, DORIS provides its data to the ITRF (International Terrestrial Reference Frame), which is due to publish its latest version, ITRF2014, in the near future.

Locating a point on the Earth with a precision of the order of centimeters, but also measuring precisely the orbit of satellites: these are the two main functions of the DORIS system (Doppler Orbitography and Radiopositioning Integrated by Satellite)

Within the framework of this mission, DAM Group through DACTEM has manufactured autonomous simulation bays (DISS & DBS) allowing the integration and the preparation to the launch of the DORIS system. 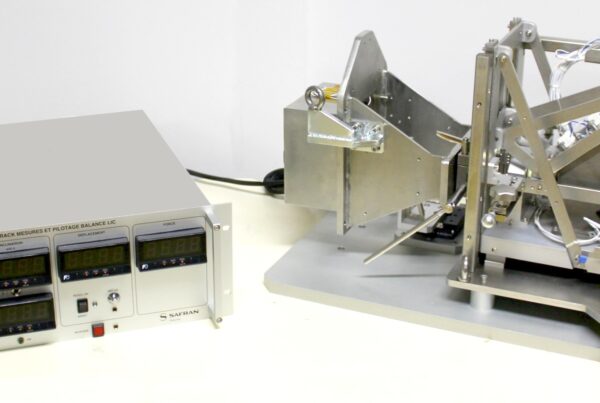 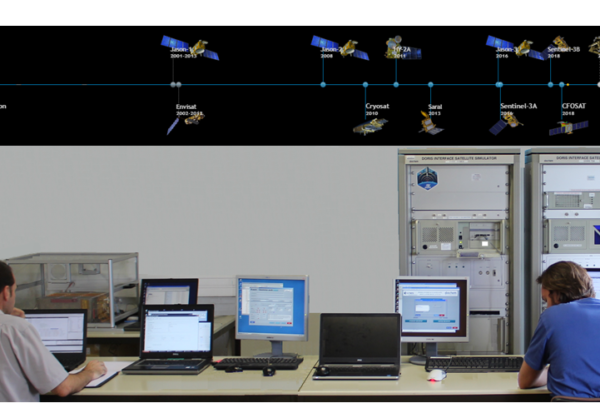 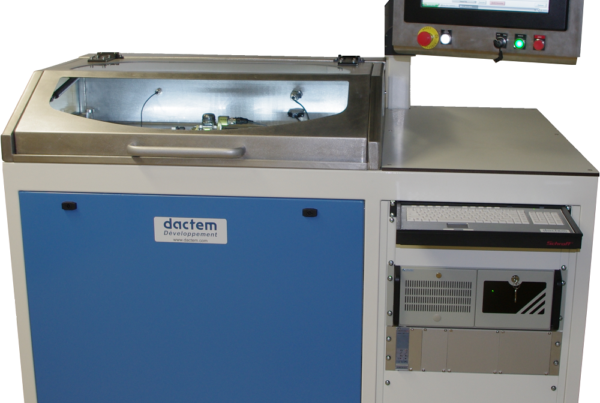 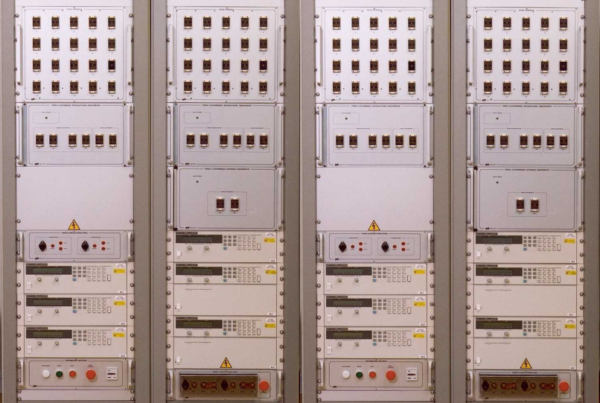